AI Recap: Tough One to Call 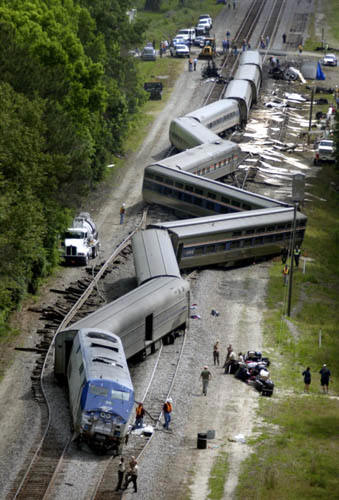 OK, I won’t get too long-winded with the recap today.  I’ve almost started to bore myself with these updates. Or maybe I’m just bored with the show.  It definitely has sort of bottomed out for me, and I honestly just can’t see it going on for too much longer.  But, complain as I do, I’m still watching, so let’s DO this!

I think overall, it was a pretty good night for everybody.  I didn’t really hate any of the performances, but I wasn’t completely blown away by anyone, either.

To me, the standouts were Crystal and Casey.  They were just far better than everyone else.  At this point, I think the whole thing is Crytal’s to lose, which means that she won’t win. I liked Casey’s performance more than any he’s done to this point.  Great song choice.

Also giving their best performances to date were Katie and Tim.  I was completely surprised by Tim.  Up until now, he’s just been a wreck every week, but he actually sounded good last night.  Not great, but OK.

So-so to me were Andrew, Big Mike, and Lee.  Andrew didn’t follow up his momentum from last week, even though I still like him…Big Mike just didn’t “fit” with that song somehow…and Lee sort of took a step back for me.  He sounded nervous and shaky again, but he’s growing on me, especially after last week.

So I guess the low points for me would be Siobhan and Aaron.  Andrew is dangerously close to being in this group for me, as well.  It isn’t that they did anything BAD…Aaron sounded OK, and so did Siobhan.  I just didn’t like their performances very much. So that’s why they are here.

So, my guess for this week’s results…

Who SHOULD go home:  Tim

Who WILL go home: Andrew

I hate to even say it will be Andrew, but I’m pretty sure that Tim is riding the VotefortheWorst.com wave right now, much like Sanjaya did a few years ago.  I think it probably buys him one more week before he derails and has to go.